Receiving a payment is almost instant with Bitcoin. However, there is a 10 minutes delay on average before the network begins to confirm your transaction by including it in a block and before you can spend the bitcoins you receive. A confirmation means that there is a consensus on the network that the bitcoins you received haven’t been sent to anyone else and are considered your property. Once your transaction has been included in one block, it will continue to be buried under every block after it, which will exponentially consolidate this consensus and decrease the risk of a reversed transaction. Every user is free to determine at what point they consider a transaction confirmed, but 6 confirmations is often considered to be as safe as waiting 6 months on a credit card transaction. 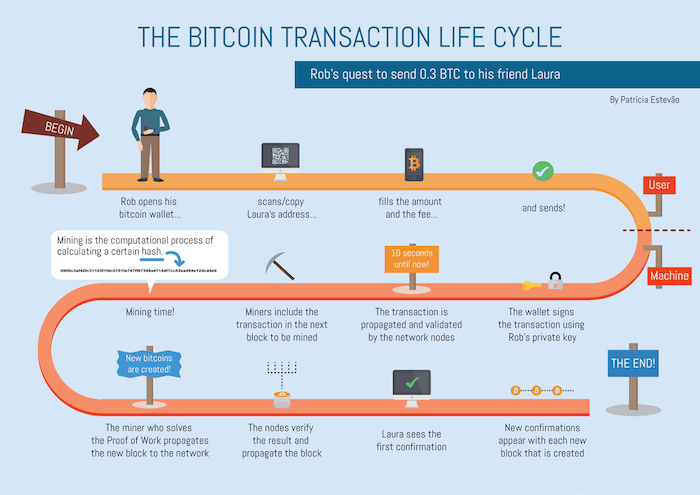